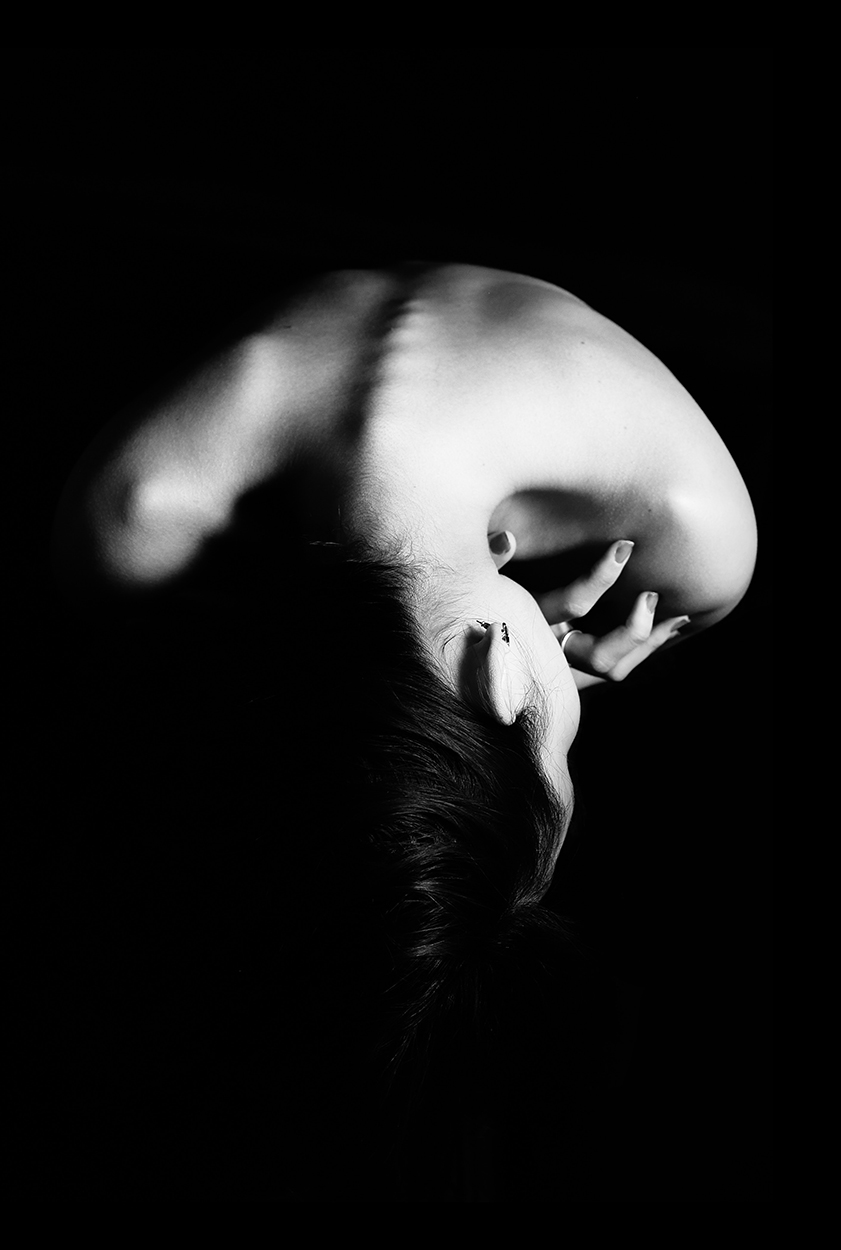 The Journal of Infectious Disease

Background. Human immunodeficiency virus (HIV) ribonucleic acid (RNA) levels in the plasma and cerebrospinal fluid (CSF) are correlated in chronic HIV infection, but their dynamics have not been characterized during acute infection.