I-309, also known as CCL1, is a CC chemokine secreted by T-lymphocytes, monocytes and mast cells. As part of the inflammatory response, it is a potent chemoattractant to monocytes and Th2 differentiated T-cells. It also inhibits programmed cell death in thymus cells. I-309 has been shown to induce angiogenesis in vivo within rabbit cornea cultures and in chick chorioallantoic membrane assays. During early development, it binds to umbilical vein endothelial cells and induces their movement, invasion, and differentiation. These findings suggest that 1-309 may be necessary for building blood vessel walls. I-309’s receptor, CCR8, is a common target for HIV to enter cells. The presence of 1-309 inhibits HIV infection via CCR8. 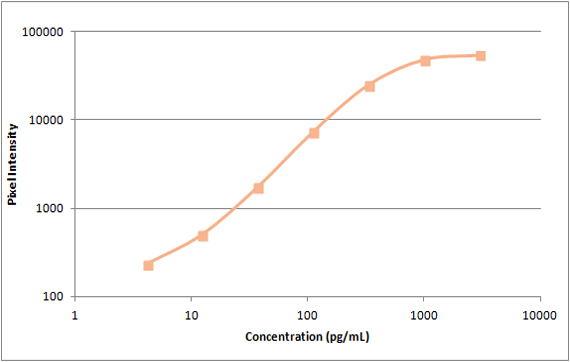 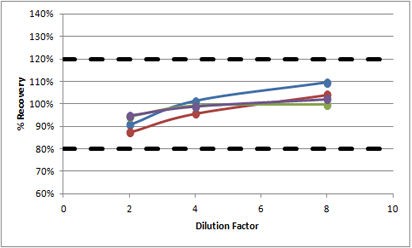