Adiponectin is a protein hormone generated by adipose tissue that is involved in glucose regulation and fatty acid breakdown. Though the hormone is produced by fat cells, its levels are reduced in obese individuals and increase with caloric restriction and weight reduction. In lean individuals, the adiponectin is produced by adipose tissue in bone marrow. Decreased adiponectin levels are associated with metabolic disorders, including non-alcoholic fatty liver disease, obesity, type 2 diabetes, insulin resistance, and atherosclerosis, as well as some cancers. Studies suggest that the hormone promotes the synthesis of HDL cholesterol and low levels of adiponectin are associated with high triglyceride counts. Treatment with adiponectin has been demonstrated to reverse insulin resistance in mice and administration of a combination of leptin and adiponectin has been shown to trigger weight loss. 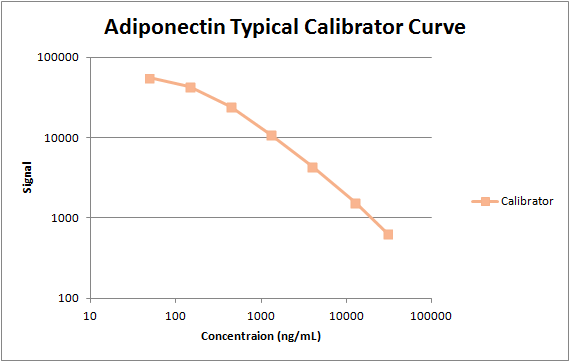 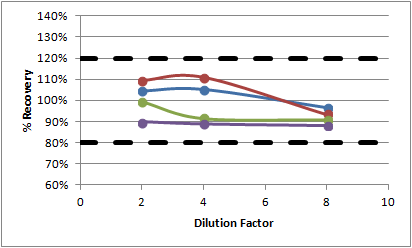