Angiopoietin2 (Ang-2) is a glycoprotein that is involved in the growth of new blood vessels and inflammation. Ang-2 is expressed heavily during early development, but in healthy adults is typically only expressed in the uterus and ovaries of females and during wound healing and inflammatory responses. During pregnancy Irregular levels of Ang-2 in the mother are associated with cases of pre-eclampsia, ectopic implantation, and Down Syndrome. For this reason, Ang-2 is often measured to predict at-risk-pregnancy. Ang-2 is implicated in cancer, during which the protein restricts blood vessels in expanding tumors, causing the regression and loss of vessels at the center of a tumor. Patients with a fever that are also expressing high levels of Ang-2 are at greater risk for the development of septic shock. 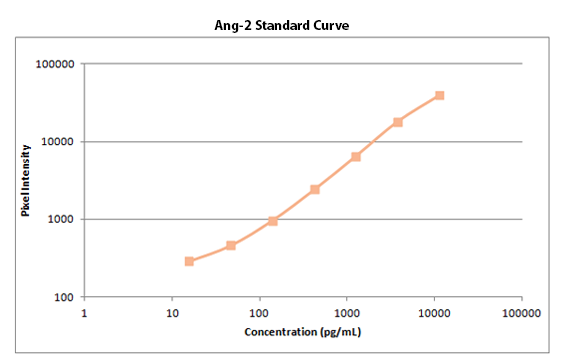 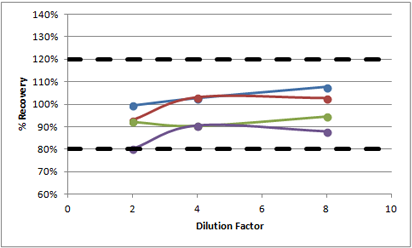