Monocyte chemoattractant protein 2 (MCP-2), also known as Chemokine (C-C motif) ligand 8 (CCL8), is a chemokine involved in early stages of an immune responses. It interacts with cellular receptors CCR1, CCR2B, and CCR5 to attract and activate many types of immune cells, including monocytes, T-cells, and natural killer cells during and immune response and mast cells, eosinophils, and basophils in the case of an allergic response. MCP-2 is often expressed by stromal tissues that have been exposed to pathogens. It recruits immature monocytes to sites of inflammation to mature. Since MCP-2 demonstrates high affinity binding to receptor CCR5, a common HIV co-receptor, it has the potential to be HIV protective. It is often found in high levels in patients experiencing metastasis of a tumor and may play a role in promoting metastasis. 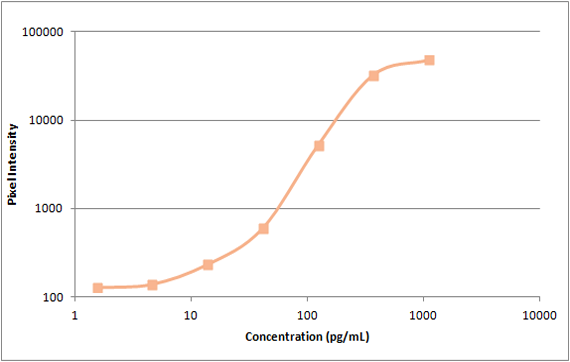 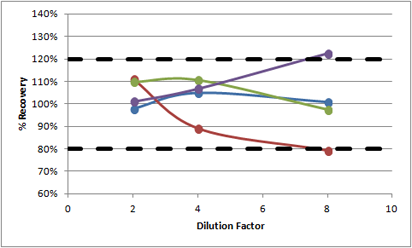