Interleuken 6 (IL-6) has the capability to behave as both a pro-inflammatory cytokine and an anti-inflammation myokine. As a cytokine, it is secreted by macrophages in response to microbial activity, to  regulate the progression of fever through raising the temperature of muscle and fat, as well as crossing the blood-brain barrier to alter the body’s temperature set point in the hypothalamus. It acts through T cells and macrophages fighting infection and causing inflammation. As a myokine, it is released by contracting muscles during exercise, and inhibits the activity of pro-inflammatory agent TNF-alpha, reducing system-wide inflammation. In addition to its functions in the immune system, IL-6 aids in bone remodeling and maintenance by stimulating the production of osteoclasts. Clinically, IL-6 is implicated in the inflammatory and autoimmune symptoms of many diseases, including diabetes, asthma, atherosclerosis, depression, Alzheimer’s disease, rheumatoid arthritis, and many cancers. High levels of IL-6 are common in advanced cancer patients and are correlated with low survival rates. IL-6 has the ability to induce epigenetic modifications of gene transcription in the brain, and these IL-6 modifications are associated with schizophrenia and major depressive disorder. 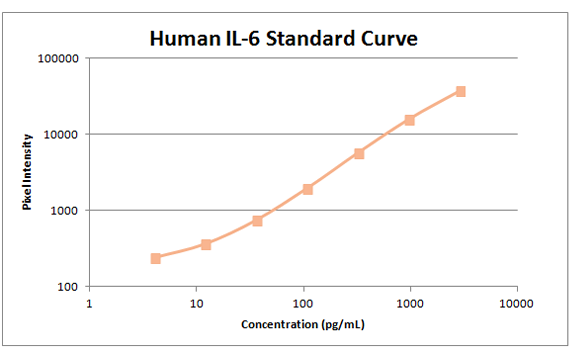 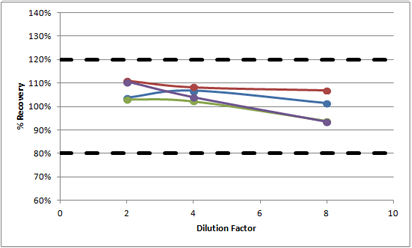