Principle of the Assay

Quansys Biosciences’ SARS-CoV-2 Human IgG (4-Plex) Q-Plex multiplex assay is a qualitative enzyme-linked immunosorbent assay that detects IgG antibodies to SARS-CoV-2 in human serum or plasma. SARS-CoV-2 is the novel coronavirus that causes COVID-19. The SARS-CoV-2 virus has several structural proteins including two spike proteins, S1 and S2. When an individual is infected with the SARS-CoV-2 virus, their immune system produces antibodies to these viral proteins. The typical immune response produces detectable antibody levels ~8-10 days following the onset of symptoms.

3- Sheep Fc, is a negative control to ensure no cross-reactivity occurs between human IgGs in the sample and the Fc-Tag on the SARS-Cov-2 Spike proteins.

4- Anti-Human IgG is a positive control to ensure the kit performs and the IFU was followed correctly. 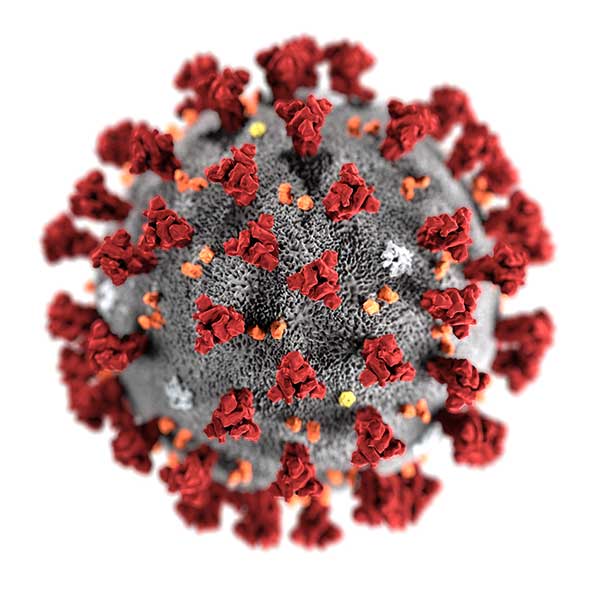 The Q-Plex™ SARS-CoV-2 Human IgG (4-plex) has been authorized by FDA under a EUA for use by high complexity CLIA labs.

The Quansys SARS-CoV-2 Human IgG (4-Plex) ELISA tests for IgG antibodies to either the SARS-CoV-2 S1 protein or the SARS-CoV-2 S2 protein. Our validation studies identified measurable improvement in clinical performance when results from the S1 and S2 assays are considered together rather than single assays (see assay validation data below). Quansys recommends that a sample should only be considered positive for the presence of SARS-CoV-2 reactive IgGs when antibodies reactive to both S1 and S2 are detected.

Negative samples, collected prior to August 2019, and known positive samples collected from individuals who tested positive for COVID-19 on a molecular test at least 14 days prior to sample collection were used to determine clinical sensitivity and specificity.

Evaluating the S1 and S2 simultaneously allows for greater clinical sensitivity and specificity. 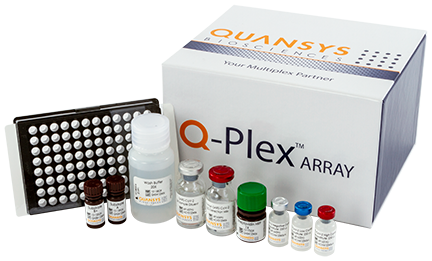 Each kit contains a 96-well plate, featuring the relevant biomarker panel in each well, and all reagents required to perform testing.

EUA200977 Quansys Instructions For Use

All Quansys Q-Plex™ Multiplex and Singleplex assays require the use of the Q-View™ software to read and interpret the test results. A fully-functional, free trial version of the software is available to download, install, and use to analyze your first kit(s). At the end of the trial period, a purchased license is required to continue the use of the Q-View software.

Q-Plex arrays are developed and optimized to work with Q-View imagers. Quansys does not guarantee the results obtained from other imagers and not all imagers are compatible with Quansys Q-Plex arrays.