Interferon gamma (IFNγ), also known as Type II interferon, is a cytokine that plays a critical role in the innate and adaptive immune systems. It serves as protection against viral infections, as well as some bacterial and protozoal infections, and plays a role in tumor control. It is capable of inhibiting viral replication and works to modulate immunological responses to multiple kinds of pathogens, with effects including promoting natural killer cell activity, activating macrophages to destroy foreign cells, increasing antigen presentation, and inducing the expression of numerous immune defense factors. IFNγ is primarily produced by natural killer and natural killer T cells during the innate immune response and by CD4 and CD8 cytotoxic T lymphocyte effector T cells as part of an adaptive response. It has been shown to halt growth and induce apoptosis in some types of tumors. During pregnancy, IFNγ aids in the remodeling of the uterine wall and placenta to accommodate a zygote. 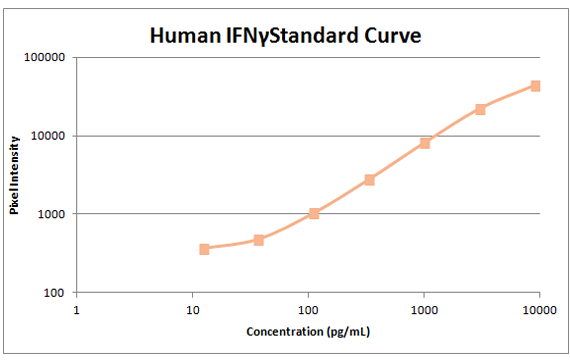 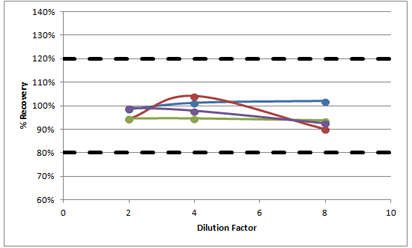