Interleukin-13 is an immunoregulatory cytokine that is involved numerous immune processes and a mediator of allergic inflammation responses. It is secreted primarily by activated Th2 cells, but also by smooth muscle cells, eosinophils, basophils, NK cells, mast cells, and helper T cells in response to pathogenic detection, particularly parasitic infections. IL-13 is commonly associated with airway activity during an immune response, since it regulates mucus secretion and airway responsiveness in the respiratory tract. It also encourages the production of IgE, which confers immunity to many helminth parasites, and IL-13 induces changes in the lungs and gut that encourage the expulsion of these parasites. Its effects on the maturation and differentiation of B cells are similar to that of IL-4, which it shares similar structure and activation pathways, however IL-13 appears to be less critical to B cell function than IL-4. IL-13 also suppresses the production of pro-inflammatory cytokines by macrophages. Due to its role in airway responses, dysregulation of IL-13 is associated with asthma and severe allergic responses. 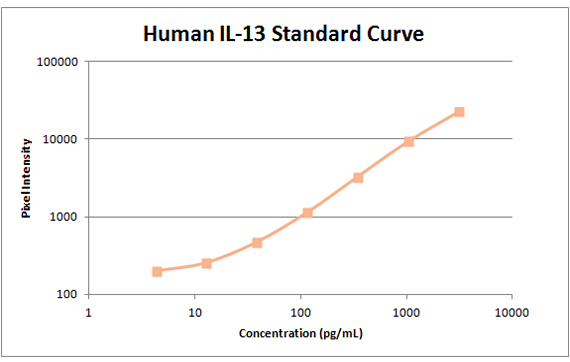 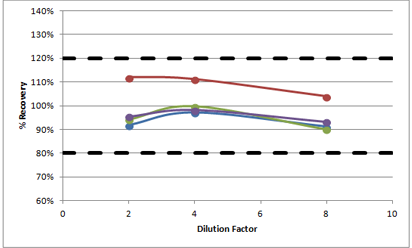