Interleukin 8 (IL-8), also known as CXCL8, is a chemokine that plays a role in the recruitment and regulation of white blood cells during an innate immune response. It is a strong chemoattractant for neutrophils and other granulocytes, bringing them to the site of infection and then stimulating them to engage in phagocytosis. It is commonly secreted by macrophages that have identified a foreign pathogen but may be emitted by any cell with toll-like receptors. IL-8 plays a key role in metastasis; it was first identified as a leukocyte chemoattractant that progresses melanoma by directly inducing angiogenesis and migration of melanoma cells. Serum IL-8 levels are directly correlated with the degree of metastatic melanoma and overall tumor count. High levels of IL-8 in a pregnant mother are associated with schizophrenia in her child and high levels in adults with schizophrenia reduces the effectiveness of antipsychotic medications. IL-8 dysregulation is also involved in cystic fibrosis, where it recruits an excessive number of white blood cells to the lungs, resulting in tissue damage. 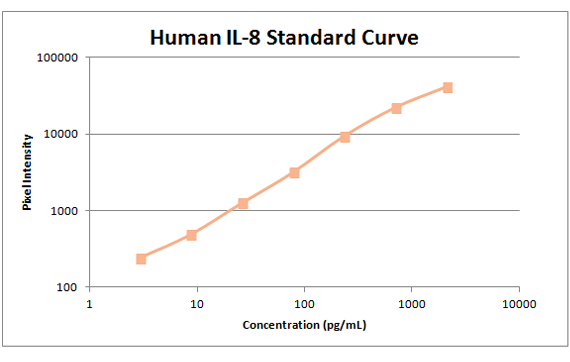 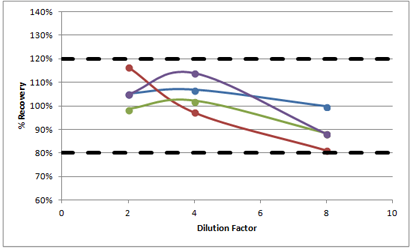